The Turtles Swimming Club is proud to announce that Sylvia Smith (Turtles Competitions Secretary and Child Protection Officer) has been awarded an OBE (The Order of the British Empire) in the Queen’s Birthday Honours List 2009.

The Turtles Club was founded in 1964 and Sylvia Smith attended the club from the outset as a young ‘Red Cross’ poolside volunteer. Her award is for her 45 years of dedication and commitment to the development of swimming for those with disabilities, not just for the Turtles but also at a national level through the NASCH organisation (National Association of Swimming Clubs for the Handicapped).

Sylvia Smith has therefore become synonymous with the development of swimming for those with disabilities on a national level. Through NASCH, Woodlarks and the various swimming galas, Sylvia has worked tirelessly to ensure that everyone enjoys themselves, can participate in new opportunities and events and in doing so optimise their abilities in an equitable and challenging environment.

Besides her great swimming achievements, Sylvia is also a committee member of the Healing Gardens organisation.

The organisation funded by grants from the Primary Care Trust is part of the Thames Valley Groundwork Scheme specialise in adapting gardens for the disabled. Sylvia is the VIP committee member (responsible for Visionary Impaired People) so not only does she capture the minutes of the meetings for club members, but she also records and distributes audio tapes of the minutes for the poorly sighted and blind members.

As a former primary school teacher and later as a teacher for the deaf and hard of hearing, Sylvia has dedicated her life to those that are less fortunate than herself.

The OBE is richly deserved and the Turtles Club Committee is proud of her tremendous achievement.

Sylvia’s date for meeting and receiving the award from the Queen will be communicated to her shortly. 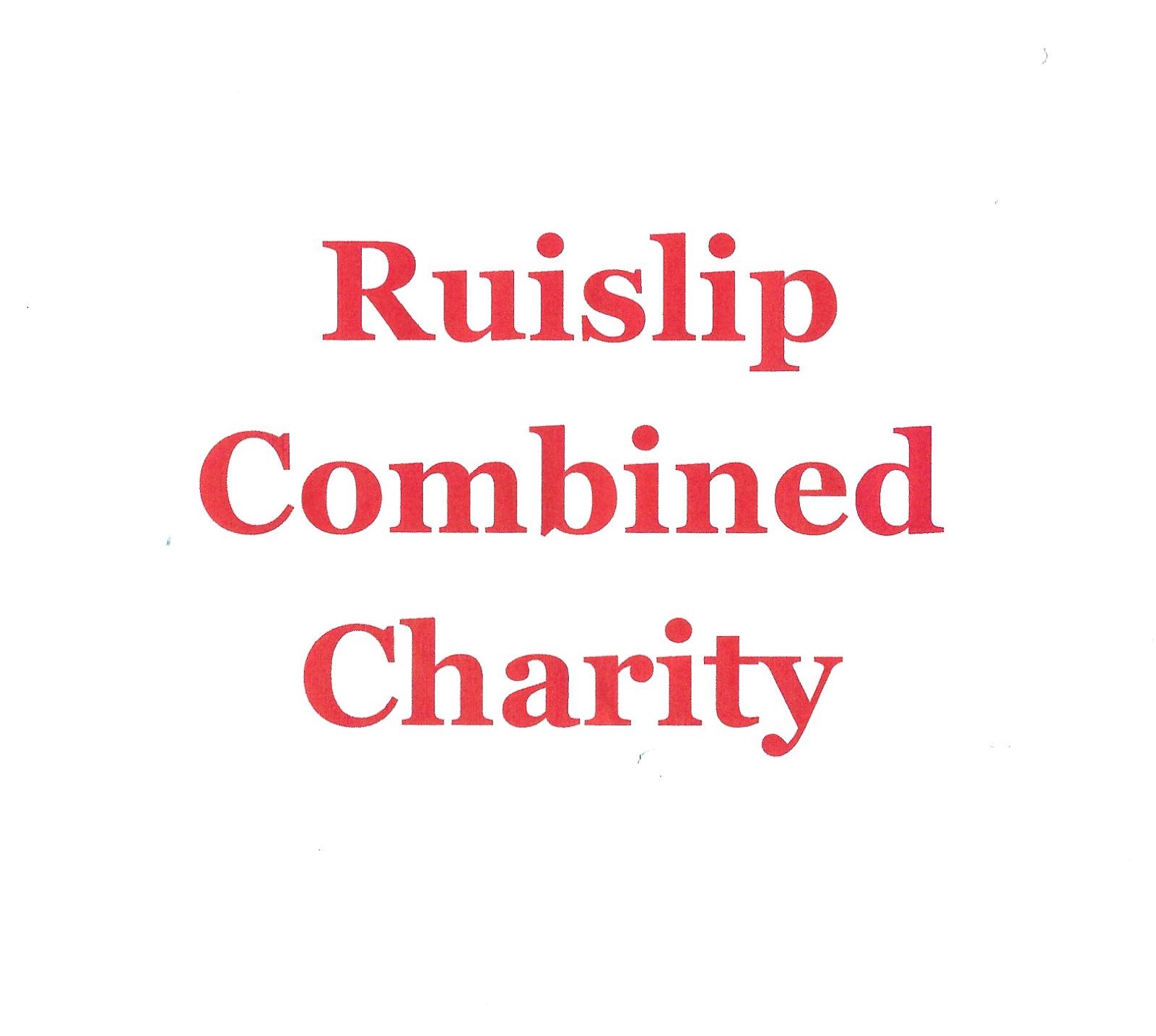 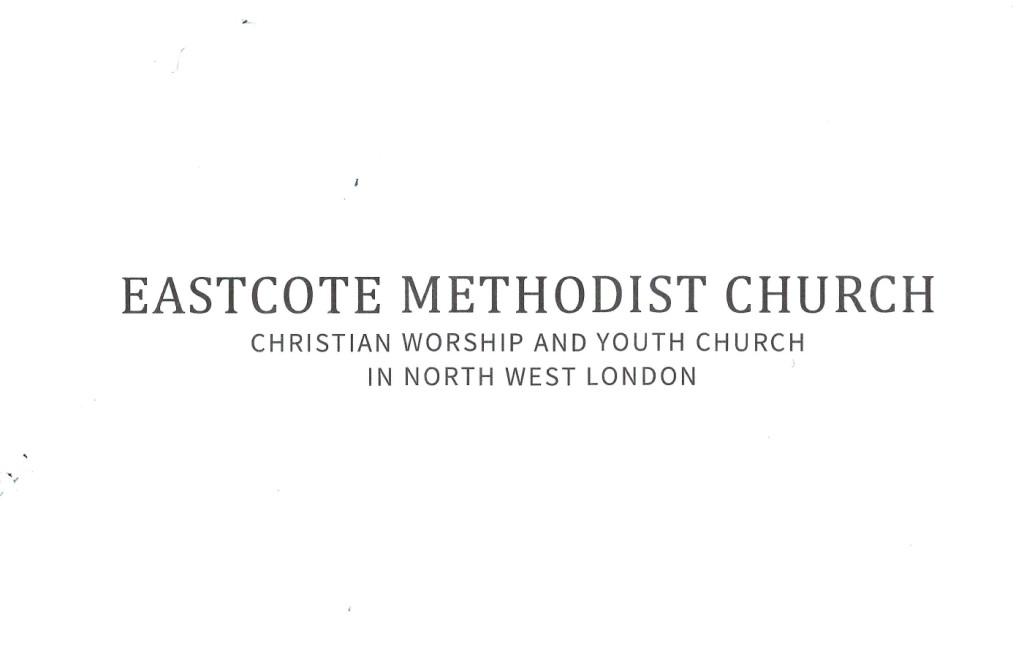